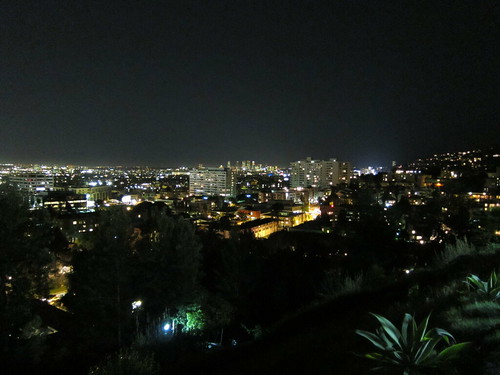 [/caption] You may already know that I’m a BlackBerry fan girl, but now it’s time for me - and you - to put our enthusiasm to use! This Saturday, September 11th, there will be a very exclusive event - the 2nd BBM Lounge - yet again at a location to be disclosed at a later time. [caption id=“” align=“alignright” width=“240” caption=“First 29 to scan this code and join the e*starLA-Xomad VIP BlackBerry group will be eligible to win”] 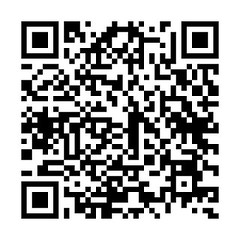 [/caption] The MTV Video Music Awards are on Sunday, so it’s no coincidence that there are some confirmed A-listers who will be in attendance (sorry - I can’t share who, but even in my opinion they certainly are A-list!) at Xomad’s BBM Lounge. Indeed, there will be very important elbows to rub your own with. What I can share is that Ne-Yo will be performing and it will be in a posh mansion in the Hollywood Hills. This is where you, hopefully a BlackBerry user, get your chance. The first 29 people to scan this bar code to join my special e*starLA VIP BlackBerry group will be entered into a random drawing to win VIP entry for you and a guest to the BBM lounge on Saturday, the night before the MTV Video Music Awards. You have until midnight TONIGHT (Thursday, September 9, 2010) to enter by joining my BlackBerry group and I will pick the winner by noon, tomorrow (Friday, September 10). I will forward the winner’s info on the right people and they will take care of the rest. So yes, fortunately or unfortunately this means you need a BlackBerry to enter. Hey - we have our perks, too, right? Happy bar code scanning - and I will see you in my BlackBerry Messenger chat room, as well as the winner and guest on Saturday night. Good luck!!

Location to be disclosed to winner only Deadline to enter: Midnight, end of Thursday, September 9, 2010 Winner announced: Noon on Friday, September 10, 2010