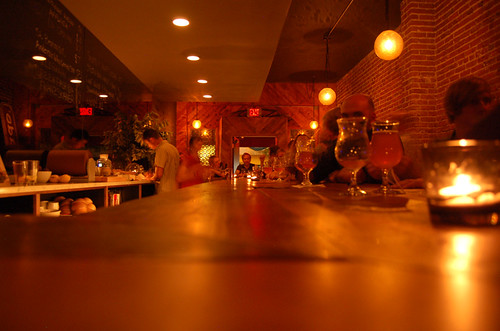 [/caption] LA Beer Week is back and better than ever. Be sure to peep the official site for the full run-down of events. And while this 3rd annual is so exciting because it’s so huge (I’m seeing about 5-10 events every day, all over town!), thisÂ makes itÂ hard to decide between all the stellar happenings going on. It kills me that I won’t be able to go on this tonight (Dine LA is this week, too), but this beer week event is definitely a shoe-in.Â The Musical Beer Crawl combines not only beer and food, but music tooÂ in only the neighborhood that could: Echo Park. The reasonsÂ why you should go:

The night will commence at 5 PM. Just print out your Musical Beer CrawlÂ Passport and bring it with you, tonight. Remember to keep an eye on the respective business hours of each participating venue so you don’t miss out! Have fun!