The Gals of The L.A. Times Food Section 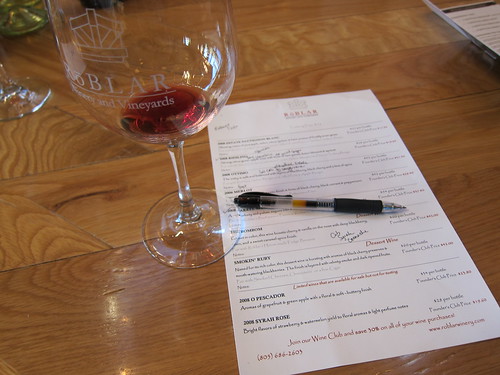 [/caption] On the morning of this Saturday, April 10th at 10:30, a special event will take place at the Los Angeles Public Library’s Mark Taper Auditorium. The women of the L.A. Times Food section during its peak will be reminiscing and talking about “the glory days.” Think late-60’s and into the 1980’s, when the food section spanned across 40 to 50 pages every week, with popular columns such as Culinary SOS andÂ Borderlines - and dozens of original recipes from the L.A. Times test kitchen. Speaking on this panel and evoking nostalgia about food media of that periodÂ will be Betsy Balsley, Donna Deane, Rose Dosti and Barbara HansenÂ - all brought to you by the Culinary Historians of Southern California.

Both free, open to public