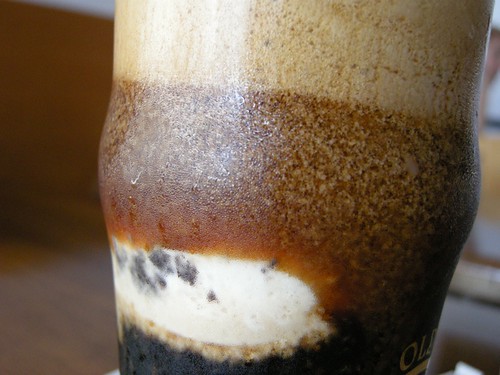 If you love beer and ice cream, this is your event. The second Beer Float Showdown returns for Beer Week and it happens on Sunday at 5:30 PM at Verdugo Bar in Glassell Park. It’s always been one of my favorite places to enjoy a pint, so it’s only fitting they be hosts to this (plus many other LA Beer Week events).

While the first put two teams head-to-head (The Golden State and Scoops vs. BottleRock LA and MILK), this better-than-ever Food GPS event will feature a total of four teams! Beer Float Showdown newcomers Boneyard BistroÂ (Sherman Oaks), Ladyface AlehouseÂ (Agoura Hills), Simmzyâ€™sÂ (Manhattan Beach)Â and Tonyâ€™s Darts Away(Burbank) will face off in a Valley vs. South Bay battle of sorts. Every attendee will judge based on flavor and originality. So that’s 4 beer floats for $25 in advance or $30 at-the-door. Half the proceeds go to Share Our Strength, an organization that battles childhood hunger, so you can feel good knowing you’re helping out a great cause, pint-for-pint and scoop-for-scoop.

Feeling like more than just beer and ice cream? The Manila Machine and Mandoline Grill food trucks will be there, Verdugo style, so you can line your stomachs with some savory.

So get your tickets in advance and save yourself 5 bucks - or throw Share Our Strength a couple more and just show up at the door. I’ll see you there!!