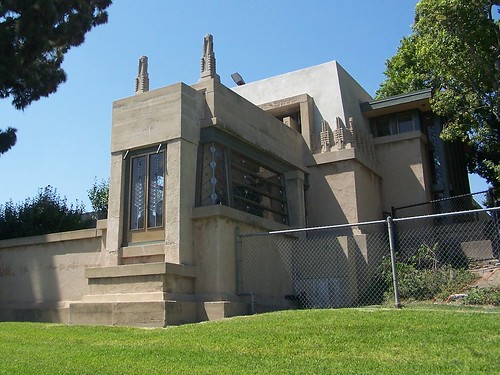 [/caption] Hi everyone! It’s been awhile here on the blog. Thanks for being patient while I took the time for a much-needed hiatus while I rested and regrouped my going out and blogging mojo. I’m going to continue to bring you some quality reviews and heads-up on worthy up-coming events on an on-again, regular basis - so let’s get this ball rolling again, shall we? We’ve got a debuting, community-driven food event on our hands on Sunday at Barnsdall Art Park, featuring eateries that mostly populate, well, the east side of town. Seems as though it’s skewed towards Silver Lake and Eagle Rock in particular, but it can only mean an even wider selection on their sophomore effort, right? At Taste of the Eastside, you’ll sample tastes from Intelligentsia, Eagle Rock Brewery, Silver Lake Wine, Xoia, Malo, Little Dom’s, Pazzo Gelato, Gingergrass and Reservoir - just to name a few. Sustain LA will be on-site to keep the event recyclable and compostable. Proceeds from ticket sales will be divided up and donated towards the Barnsdall park, SEE-LA, Rose Scharlin Cooperative Nursery School and Children’s Hospital Los Angeles. Also taking place at the event will be three separate book signings brought by Skylight BooksÂ (only one of my favorite book stores), including “From Seed to Skillet” by Jimmy Williams & Susan Heeger, “The Sriracha Cookbook” by Randy Clemens and “Los Angeles’s Best Dive Bars: Drinking and Diving in the City of Angels” by Lina Lecaro. Bring the family for Barnsdall Art Sunday’s art workshop from 2-4 PM. If you like to roll in style, VIPs will enjoy a special cocktail tasting by Talmadge Lowe from 1-3 PM. Five percent of proceeds from the silent auction will be donated to Children’s Hospital LA. Tickets are $25 and include 15 taste coupons. VIP will run you $65 but also get you 5 more (with 20 total) taste coupons and an additional, exclusive hour to the vendors before the event - as well as the cocktail tasting with Talmadge. You can purchase them at The Green Bean in and on Eagle Rock or via Brown Paper Tickets online. Looks like a promising, inaugural event - especially if you’re local and looking to support your community at large. See you there!