See You at Northstar California! 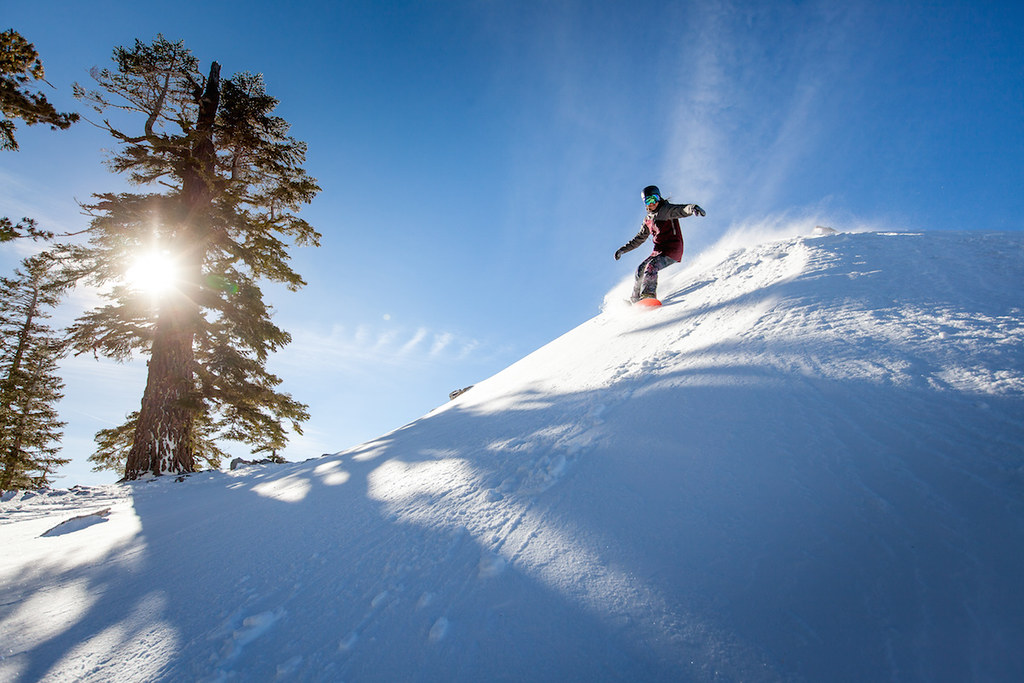 Photo by Chris Bartkowski, Vail Resorts[/caption] It’s December! I’m super excited about this month every year because it means snow in the Sierras – and that means snowboarding – but for the 2016-17 season, it’s extra special. I’ve been designated an official ambassador for Northstar California, a Vail resort in North Lake Tahoe. This means that you’ll see me at Northstar quite often this season. I’ll be getting to know the resort as well as nearby Truckee. Whether it’s tearing up the slopes, aprés ski, on-mountain dinners with a winery, off-mountain hot spots, festivals like the Burton Mountain Festival, or night time entertainment, I’ll be sure to get a taste of it all. Along with a handful of other influencers, I’ll be blogging twice or so per month at a dedicated content blog on the Northstar site, which will launch sometime soon – so keep up to date with my social media channels to learn what that is. I’ll also be doing two instagram take-overs on the @northstar_california handle sometime this season, so you can bet I’ll be trying to catch all the best angles while I’m out there. I am so excited! See you on the slopes! *My partnership with Northstar California includes a season pass, stays and compensation. All opinions are still my own.