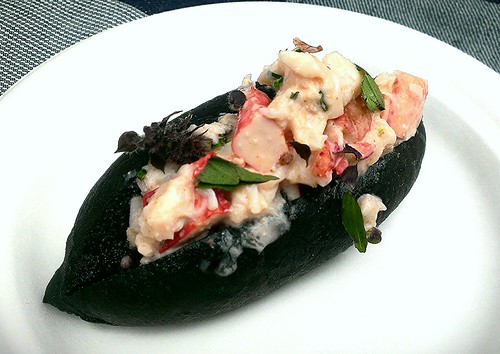 Hinoki & the Bird’s Black Lobster Roll[/caption] Summer food events are a dime a dozen, but Angeleno Magazine manages to present a consistently solid line-up year after year at their steady Live and Dine LA event held at the Fairmont Miramar Hotel & Bungalows. This year, there was no award presentation, leaving a core group of favorites to sample their eats in the courtyard surrounding the gorgeous, 130-some-year-old, 80-foot tall Moreton Bay Fig Tree. Attendees sipped Brugal Summer Hounds, Pavan Sangria Cocktails, Macallan 12 Fine Oak, iced Handsome Coffee brew, Solsticio Wines, 123 Organic Tequila margaritas and more as they savored dishes from some of the most popular restaurants in the city: [caption id=“” align=“aligncenter” width=“500”] 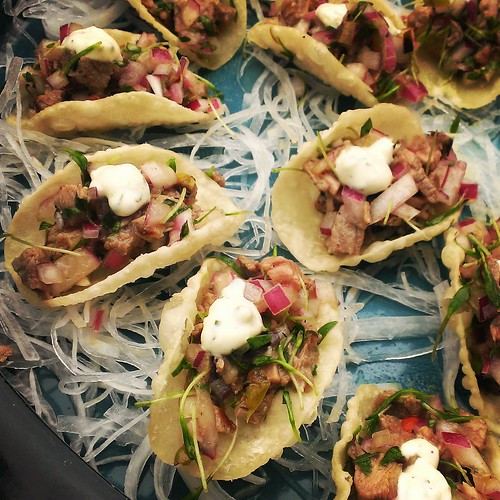 This is Southern California, and tacos are what we do best. Mercado’s tamales were a crowd favorite and went quickly, but they also served tacos, as did Mess Hall. But you can always count on Nobu to provide an Asian fusion slant. 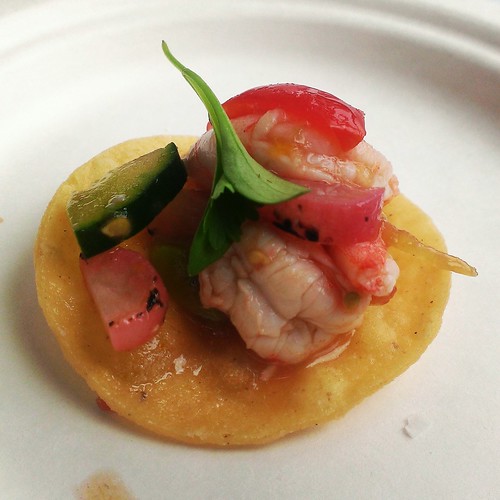 Ray Garcia served up some really delicious shrimp ceviche on a crispy tostada. Loved the charred radish for its charred, earthy flavor notes. 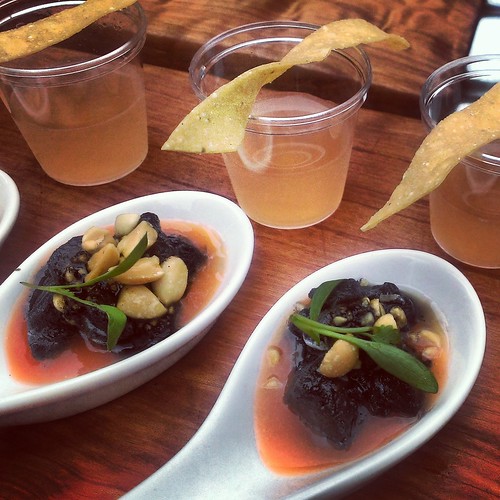 And because you can never have too many tacos nor enough ceviche, Walter Manzke administered spoonfuls of Petty Cash’s beloved Ceviche Negro topped with peanuts, which came with a prelude of a single tortilla strip and salsa juice. 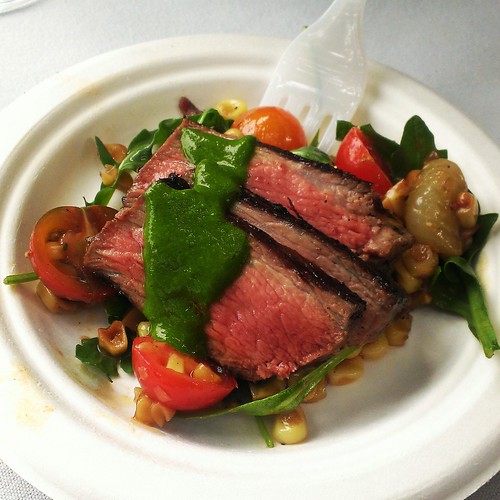 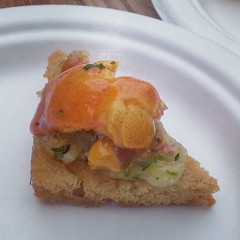 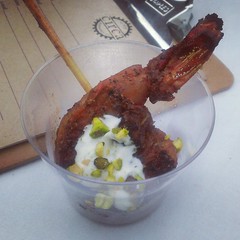 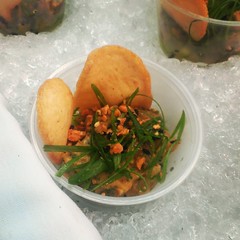 There was no shortage of seafood. From Hinoki & the Bird’s iconic Black Lobster Roll to Paiche’s Uni Toast, Circa’s Tunisian Chili Spot Prawn and David LeFevre’s Albacore Tartare with kimchi furikake, there were delicious creatures from the sea to be had. Miles Thompson of Allumette served up butterball potato chips topped with creme fraiche and coconut-marinated salmon roe - a deliciously rich burst of flavor delivered on a crisp. 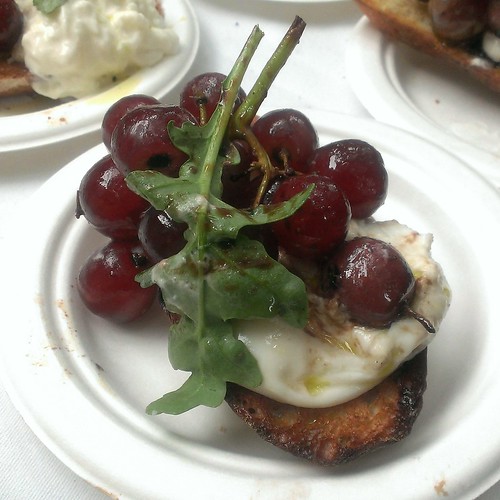 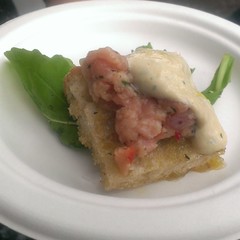 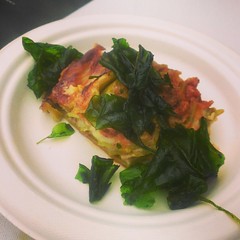 Veal was also a favorite of the night, with it being featured in Gino Angelini’s lasagna and prepared as a tartare (Vitello tonnato) by Ori Menashe of Bestia. Also doubling up on the night was Gino himself, with one stand representing his new RivaBella (hello, Eggplant Parmigiana!) and his Osteria, each. 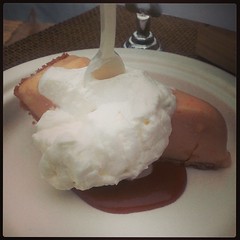 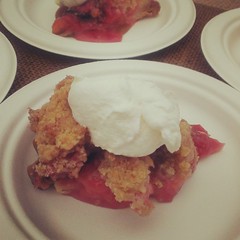 As far as dessert, Cook’s County took the…pie. They brought three of them, to be exact. They were so delicious, I had some in the beginning and middle of my rounds, but by the time I got to the end of the night, they were already gone. [caption id=“” align=“aligncenter” width=“500”] 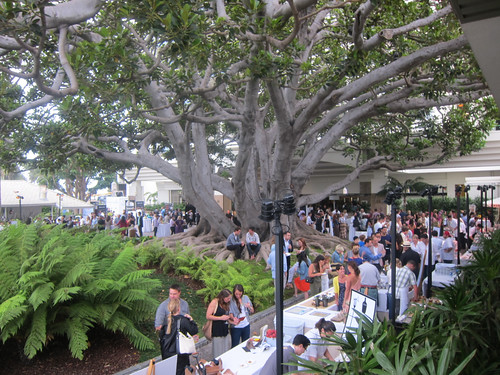