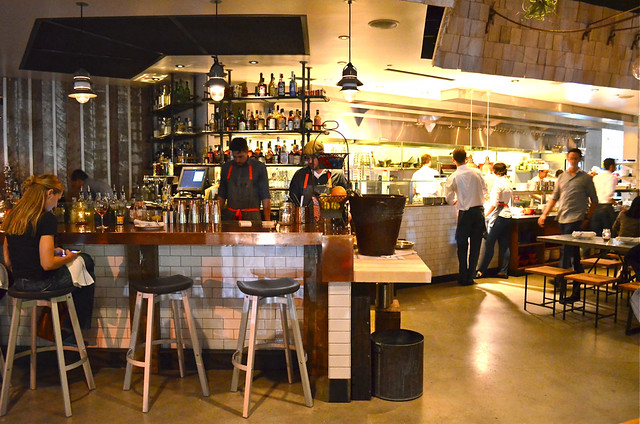 Catch & Release, Marina del Rey[/caption] Apologies for not updating the blog, but here’s a post to push its revival into the New Year. Here I come, 2016! This week, I’ll be posting a round-up of sorts on 2015 and noteworthy dishes at noteworthy restaurants. In any case, feel free to catch up with a few of my freelance articles, and my comments forthwith, that I wrote for other online publications the latter half of 2015 here. Also, a plug to follow me on other social media channels, which I’ve been updating pretty regularly: Instagram, Twitter, and eventually Snapchat (@estar_la)!

The Fried Pork Chop at Old Country Cafe Taught Me to Embrace My Taiwanese Heritage
How L.A.’s Top Bars Are Using the Spice Trade to Their Cocktail Advantage
13 Fine Sherry-Based Cocktails in Los Angeles

Happy reading. I’ll catch you guys with another 2015 update tomorrow.