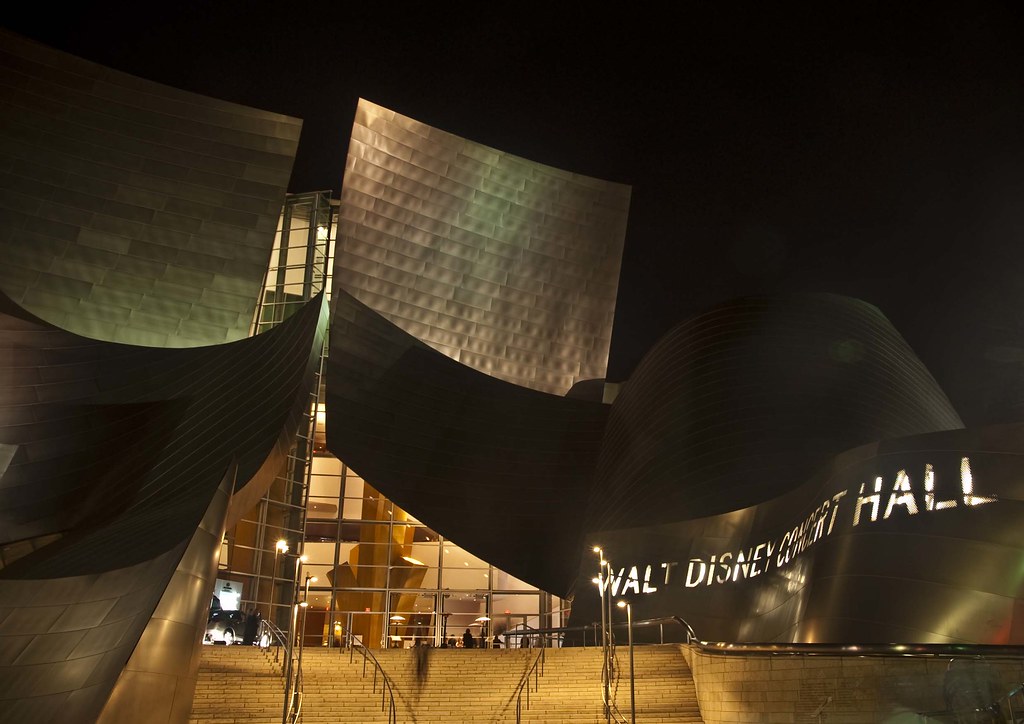 Walt Disney Concert Hall. Photo: Adam Latham[/caption] Now that the Hollywood Bowl season has wrapped, it’s time to consider the current LA Phil season at Walt Disney Concert Hall. From Salonen to Dudamel, Mozart to Stravinsky and Haydn brass to Sibelius on violin and Pink Martini jazz - there’s great diversity in their concert schedule. To sweeten the deal, the LA Phil has also partnered up with a few restaurants for select concerts to offer 3-course, $25 prix fixe meals to keep you sated before the performance. [caption width=“1024” align=“alignright”] 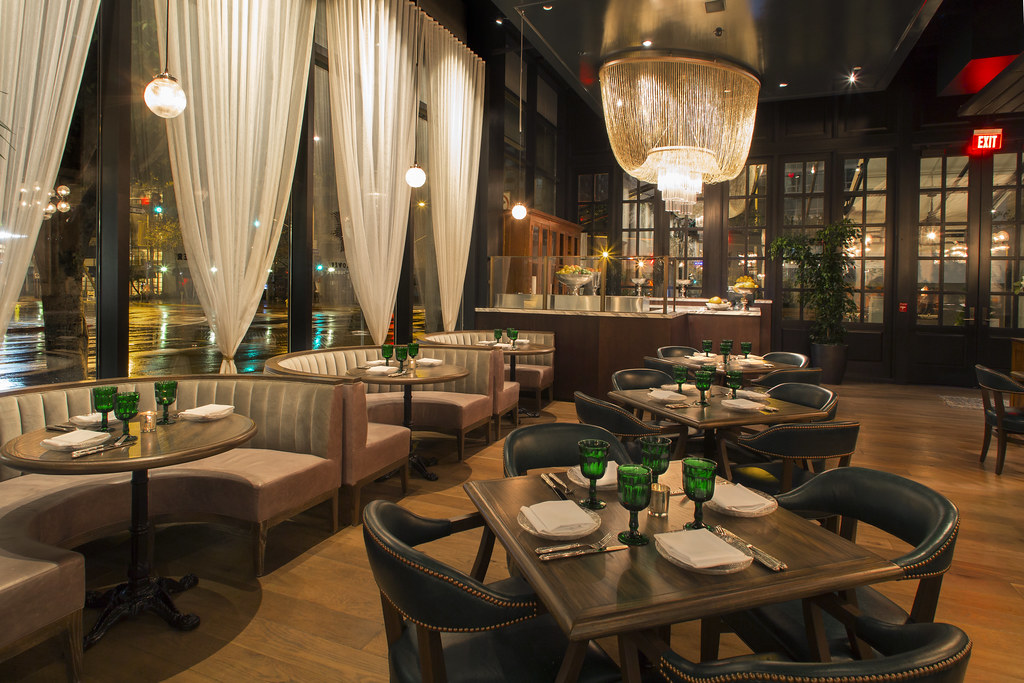 Faith & Flower[/caption] Choose from Chaya or Spear Steak & Seafood (formerly LeKa) before Salonen, Saariaho & Sibelius, and Eat. Drink. Americano. or Zinc Cafe before Mozart & Beethoven. Dinners at Rivera, Soleto and Faith & Flower precede Ravel & Elgar and a meal at The Artisan House before Brilliant Brass: Hadyn & Mozart. Prix fixe at Nick & Stefs and Blue Cow will be great culinary preludes to Vivaldi & Handel. The deal is, you select your dinner reservation, your seats and buy your tickets through this link. When you receive your digital tickets via email or physical tickets through the mail, you’ll also get a voucher to redeem at the corresponding restaurant. You’ll also get a confirmation email one week before the concert. This will include the menu, address of the restaurant as well as shuttle information. The great thing is that you get to leave your car at the restaurant’s parking facility and shuttle back to reclaim it after the show. Also, if you wanted to get your fill of the LA Phil on a budget with a dinner of your choice, you could always take a peep at the $20 Terrace tickets at Walt Disney Concert Hall they’ve released to the public. Enjoy your dinner and music during a perfect night in Downtown L.A.