Garden Market Thursdays With A View at Yamashiro 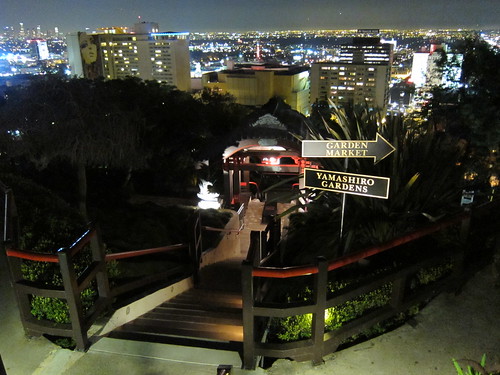 [/caption] Do you have a regular 9-5 that makes you unable to make it to the daytime weekday farmer’s market in the neighborhood? Looking for an outdoor rendezvous with a view that makes it possible to simultaneously support local growers and vendors? Never consideredÂ farmer’s markets especially romantic (well - why would you)? [caption id=“” align=“alignright” width=“240” caption=“Spring Hill Cheese Company: Generous with samples”] 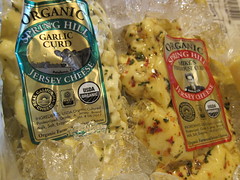 [/caption] The Thursday night Yamashiro Garden Market With a View: The Yamashiro Garden Market Starts Thursday - LA Weekly Food”) may be your answer - especially as our “Spring Forward” daylight savings comes up this weekend, thereby making our days longer as the temps get warmer. Last night my girlfriend accompanied me as we visited the second-ever Garden Market on the Yamashiro (“mountain palace” in Japanese) groundsÂ above Franklin Avenue and met up with Lindsay and Julie of LAist. While the Hollywood and Highland traffic may affect your journey there, once you’re on the hill, all traffic will seem miles (ok, at least a mile) away. It’s a quaint space with hands-down the best view you will ever see at a market and the budding weekly gathering seemed to be well on its way to being a go-to Thursday event. Worried about parking? Valet with Garden Market validation will run you only $2 - plus tip, of course. Not bad - especially by Hollywood standards. 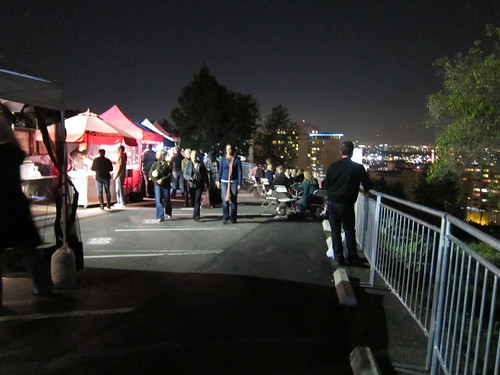 You even have the option to come hungry without expecting to have to shell out major Yamashiro-levelÂ dough. The restaurant provides hot food, with yourÂ choice of two black cod, korean shortrib or duck tacos which come with chips and salsa (even wasabi guacamole) for $6. Or get 3 tacos for $9. Executive Chef Brock Kleweno served them up himself last night.Â The black cod tacos were the hands-down favorite in my group - even though I had forgone them since I coincidentally had black cod for lunch. What are the chances? The wasabi guac was another favorite - not exactly sinus-clearing but I always love guac with a little punch. [caption id=“” align=“alignleft” width=“240” caption=“Korean Shortrib Taco, Duck Taco”] 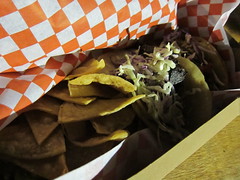 [/caption] Eight words: Bulgarini Goat Cheese Gelato with embedded cocoa nibs. Do also try the Blood Orange for that tart craving. Unfortunately, I had been looking forward to olive oil gelato thanks to a Twitter convo that had been happening over the past few days, but it wasn’t available last night so now I have another reason to return. I spent the most time at the stand featuring Spring Hill Cheese, whose creamery is located in Petaluma, and walked away with garlic cheese curds ($5). Also in attendance was J&P West Coast SeafoodÂ from San Pedro, Â the Breadman, Ace Ranch Certified Organic Producer, Klauses Bees’ Raw Honey, Gourmet Blends’ Barrel-Aged Organic Balsamics & Oils andÂ Cobbler ManiaÂ amongst other local producers and vendors. A live jazz band successfully provided a festive atmosphere in spite of the still-growing attendance. I can see only more people venturing uphill for the unique experienceÂ and view that is the Garden Market as the days get longer and the temps get warmer. What’s key: Their outdoor event liquor license is on the way. ;) 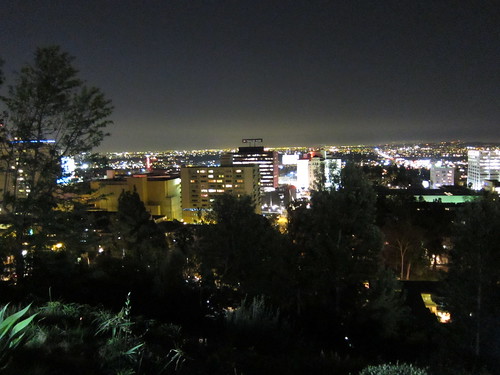