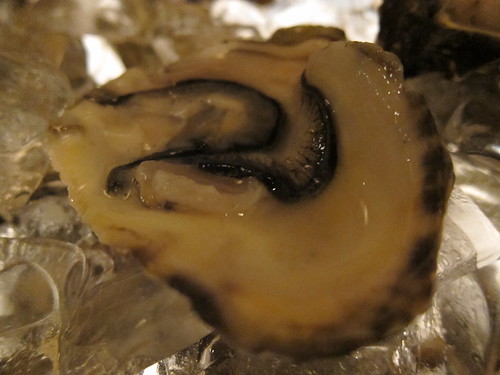 [/caption] I first wrote about Christophe Happillon, the “Oyster Gourmet,” from a visit to one of his Friday night stints at Joe’s on Abbot Kinney. Little did I know how far he would expand the gospel of his seafood - and it turns out that he has dedicated his weeklyÂ efforts on Tuesdays to Downtown Los Angeles atÂ Church & State. 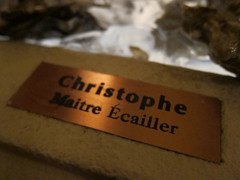 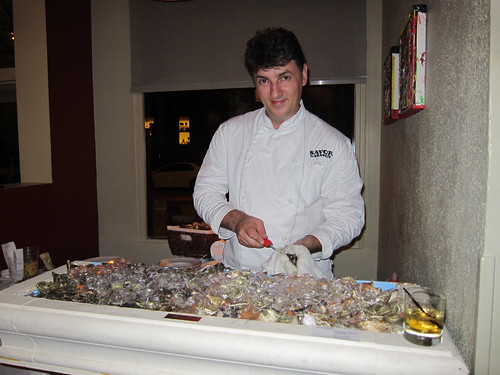